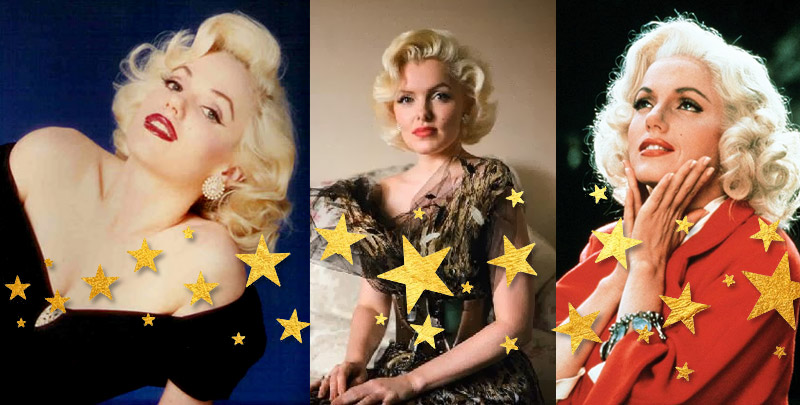 If you’ve seen the television film Marilyn and Me, you’d know who is Susan Griffiths. This film came out in 1991 and had Susan playing the role of Marilyn Monroe. Everyone who watched the film was mesmerized by her uncanny resemblance to the ‘blonde bombshell’ of Hollywood. If this film had been released in recent times, it would’ve probably been big in the media.

The social media would’ve been busy talking about it and Susan could’ve attained superstardom. The film tells you about the life of Robert Slatzer. He was an American writer who claimed that he had married Marilyn Monroe in Mexico.

The journey to becoming an actress

Susan grew up in South California. When she was 11 years of age, she moved to Utah. During her teenage years, she had brunette hair and people used to say that she looked like Marilyn Monroe. She ignored what they said, as she didn’t know at the time who Marilyn Monroe really was.

Later, she became a Marilyn impersonator. She moved back to Los Angeles from Las Vegas. To pursue an acting career as herself, Susan dyed her hair black. After spending a year in Los Angeles and being represented by a commercial agent, she got Marilyn and Me.

Portraying Marilyn Monroe on the screen

The film is certainly worth watching for the enchanting performance of Susan Griffiths. However, this is not the only film that portrays her as Marilyn Monroe. She has played the role of the iconic actress in Pulp Fiction and a few other films.

Besides all these films, Susan has also done many stage shows. Before being cast as Marilyn in the film, Susan had a lot of work to do. She mastered the body movements and facial expressions of the actress. This made her role of Marilyn seem more real on the screen.

After Marilyn and Me

Susan played Marilyn Monroe in the 1994 neo-noir black comedy crime film, Pulp Fiction. Nominated for seven Academy Awards, the film was a major critical and commercial success. After this movie, she got a constant flow of jobs. She did her photographic portrayal of Marilyn in Elton John’s Candle in the Wind.

The last project of Susan with her commercial agents was an advertisement for the Mercedes Benz GLK SUV. She appears as Marilyn Monroe towards the end of the advertisement. Even today, she gets offers for shows and corporate jobs from various clients. She admits that she works hard to look her best. She takes great pains to apply her make-up and bleach her brown hair to look like Marilyn.

She has managed to impersonate the iconic actress all these years without a single surgery. She continues to perform her acts as Marilyn Monroe in private events. Her resemblance to the actress and years of portraying her on-screen has kept her working.